A term used for the destructive larvae of the Common Furniture Beetle.

First sign of woodworm is the appearance of neat round holes, 2mm across, in wooden surfaces, often accompanied by tiny piles of wood dust beneath them. Fresh holes show clean white wood inside. The holes are made by emerging adult beetles, immature grubs may still be tunnelling away inside the wood.

The adult Furniture Beetle is a small brown insect 3mm to 6mm long which flies quite readily. It lays eggs on rough, unpolished wood and the grubs bore straight into the wood – leaving no trace until they emerge as beetles three years or so later, usually between May and September.

Woodworm is frequently introduced into the house in second-hand furniture, tea chests or wicker-work; but the beetles are quite capable of flying in through a window from nearby dead branches of trees. They may then attack floorboards, joinery and, more seriously, structural timbers such as rafters and joists.

Other woodborers include: Death Watch Beetle, which infests only large old hardwood beams; the House Longhorn, confined – at least for the moment – to North West Surrey; Powder Post Beetle which needs a diet of starch in certain hardwoods, and woodboring weevils, which are associated with wet rot and die out when it is treated. 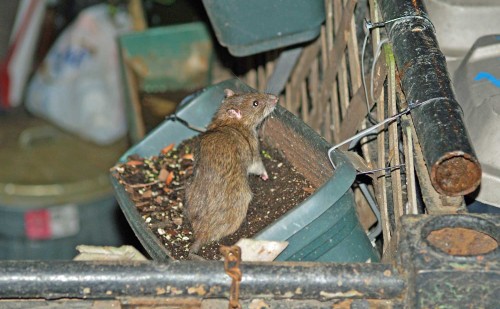 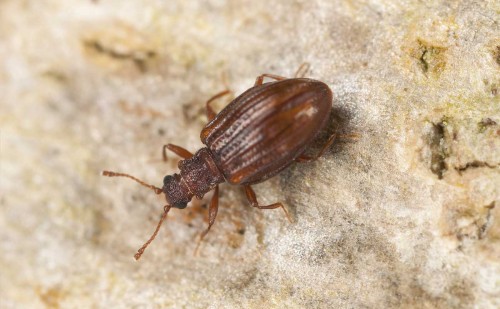 Plaster Beetle In a new house where plaster is still damp, or where damp plaster occurs in old property, very tiny, almost black beetles about 2mm long may be found. This is a plaster beetle