Most “mosquitoes” seen in houses are in fact the harmless and unrelated Crane Fly. True mosquitoes are very much smaller but have a similar long thin abdomen, long thin legs and strongly veined wings. The head has large eyes and a prominent proboscis. There are two main groups; the Culicine mosquitoes sit with their bodies parallel to the ground, the Anopheline mosquitoes sit “nose-down” to the surface, and most have dark spots on their wings.

The commonest species indoors, often mis-identified as a gnat, is Culex pipiens. It does not bite but is almost indistinguishable from Culex molestus which does!

In the tropics, mosquitoes transmit yellow fever, filariasis, dengue fever and malaria. Even in Britain they cause those familiar itchy bites with a red swelling around them. Near estuaries or marshes, Anopheles maculipennis – a brownish species with small spots on its wings – is fairly common indoors. It bites readily, especially at dusk.

Mosquito eggs are laid in batches in stagnant water and the small brown larvae hang from the surface of the water, turning into comma-shaped aquatic pupae in four to ten days. Within a day or two the adult emerges with a thirst for human or animal blood. Only the females feed and require a blood meal before they can lay eggs. Adult female mosquitoes hibernate in dark corners of houses, sheds, cellars and other sheltered sites. 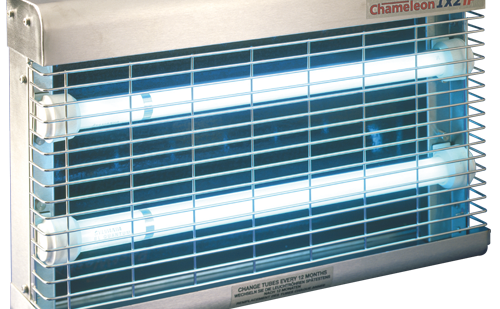 We can advise and recommend the most cost-effective models for your needs. We offer a wide range of fly killers to ensure you have the most appropriate and effective unit for your site. 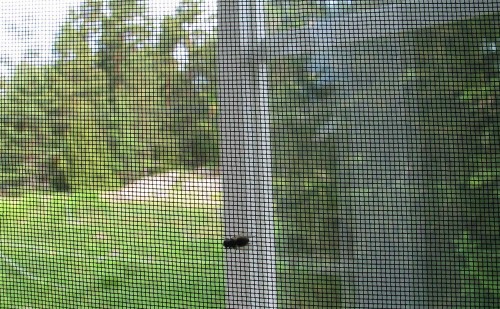 Insect proofing from EnviroGuard Pest control is the first line of defence in any effective insect control strategy.